Nollywood actor, IK Ogbonna has apparently responded to singer, Flavour’s worry about what becomes of celebrities’ careers after marriage. 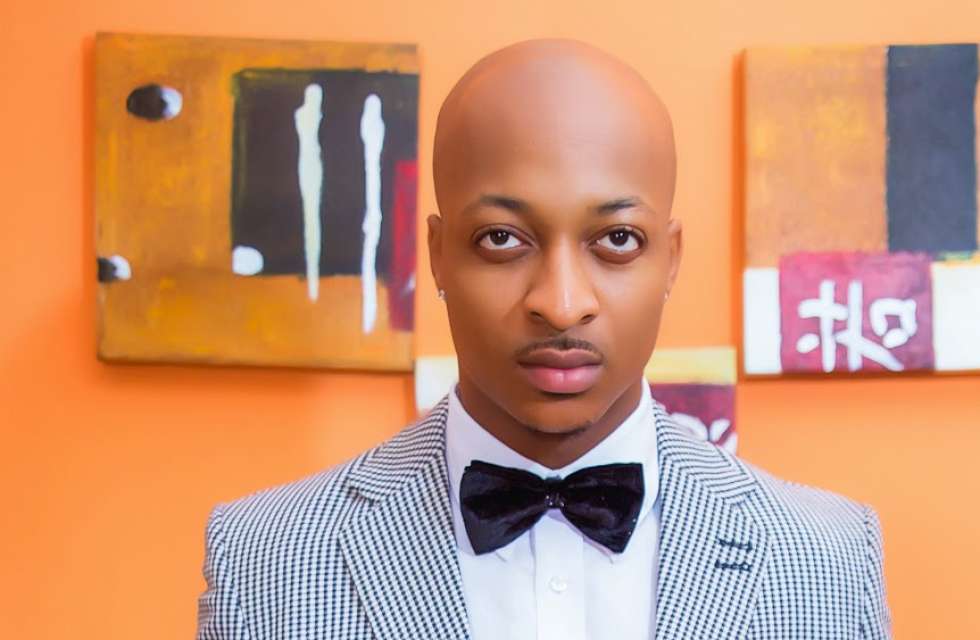 He disagreed with the singer’s idea that male celebrities’ careers crash after getting married.

It would be recalled that recently, the N’abania crooner, a single father of two, said he was not ready for marriage because to him, it was a distraction and “end of career”.

Flavour had asked in a chat with HipTv: “I keep asking people, have you ever seen a successful musician having a good home and a good career?

However, in what seemed like a response, IK, on his Instagram handle @ikogbonna, said he believes he has got a supportive woman in his wife, Sonia Morales; noting that nothing would go wrong with one’s life if he finds such.

IK wrote, “Who ever said u can’t make it when u marry lied to y’all. The reason I smile so hard.

“When u find a good wife U obtain Favour in the sight of God with some flavor.

“My life took an amazing turn when I met my wife Seemed like everything before her was just a fading experience.

“When u find a good wife nothing can ever go wrong with ur life.

“Shoutout to every good woman praying for their men , supporting them and always there to hold them when d falling. #ManUp,” he added