Chelsea and Super Eagles of Nigeria midfielder John Obi Mikel has been named as the captain of Nigeria’s Olympic team that will compete at the upcoming Olympic tournament in Rio.

Mikel Obi, one of the three over-aged players invited to the national U-23 football team for the games, is making his first appearance at an Olympic Games. 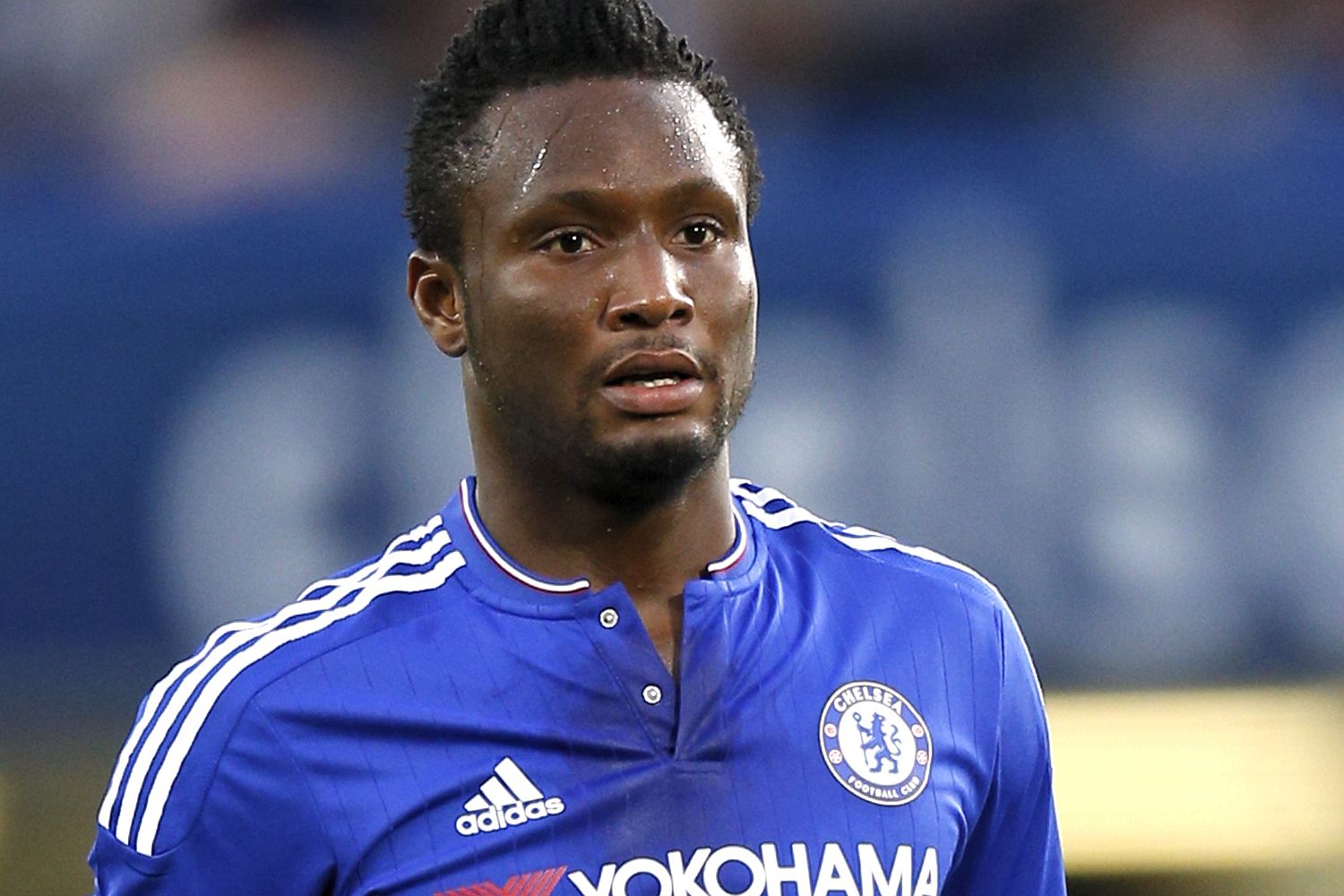 Table tennis star Funke Oshonaike will be the assistant team captain. This will be Oshonaike’s sixth appearance at the Olympics after she debuted at Atlanta ’96.

“Mikel is a young, patriotic footballer of international status and we believe he will be a role model to the upcoming athletes while Funke Oshonaike is experienced and is one of the oldest athletes in the team.

“We believe that their combined efforts will bring goodwill to TEAM NIGERIA and project the country’s image positively to the world,” a statement from the Sports Minister’s Special Adviser on Media, Nneka Ikem -Anibeze, stated.

Speaking on his appointment, Mikel described it as ‘overwhelming’.

“First and foremost, I will say I am overwhelmed with this opportunity to be the captain of Team Nigeria to the Rio Olympics,” Mikel told the official website of the Nigeria Football Federation (NFF).

“This is the highest accolade you can ever have as a sportsman and it’s one I am really looking forward to”.

“‎It’s massive, it’s big, it’s not just the football team. I am the captain of the Super Eagles. Sometimes you look at it and you think that’s a big burden, but this is even much bigger, it’s one that I am looking forward to.”

Apply As A Marketing and Business Development Manager for A Hotel