South African rapper, songwriter and producer AKA said on Tuesday, 12 April that it is really hard to be a successful hip hop artiste in Nigeria. 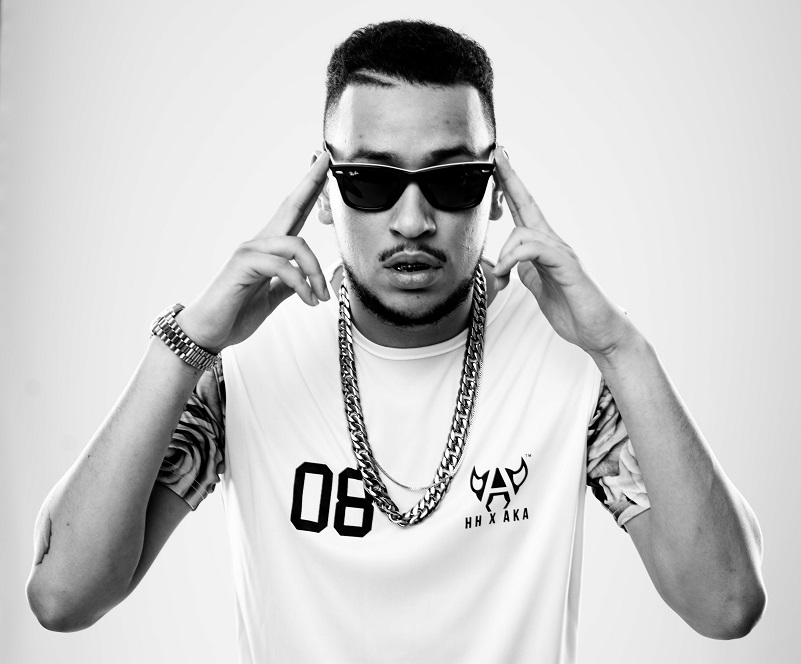 He said this in response to a question asked by a fan on a Question and Answer platform on his Instagram page:

“#QandAKA sincerely bro… what do you think about Nigerian Hip Hop. Deteriorating?”, the fan asked.

On his Question and Answer platform on Twitter, when asked which he thought was the best city in Africa outside South Africa, the award winning artiste said “Lagos”.

The 28 year old South African rapper came under fire from his Nigerian fans last year after he posted a photo of himself purchasing ‘black market’ fuel in Lagos with a caption that did not go down well with them. He had come ahead of the Africa Music Awards (AFRIMA).

AKA shared the photo with this caption:

“Welcome to Lagos, where you can pull off the side of the road and pour petrol…”

Few moments after posting that, Nigerians attacked him, throwing insults at both him and his country, sending him warnings and saying that his country was not a safe country, following the attack on Davido. Another Nigerian posted that in AKA’s country, blacks even attack blacks.

There were some Nigerians however, who did not see AKA’s post as offensive. They also expressed their views.

A while later, AKA took down the picture, seeing that the Nigerians did not take it in a good way.

AKA is also a sound engineer, record producer, and an actor.

10 Things You Didn't Know About MoeLogo

Giwa and Others to Face NFF Disciplinary Committee