The 25-years-old Nigerian superstar Ayodeji Ibrahim Balogun who goes by the stage name of Wizkid is known for releasing hit tracks that gets everyone busting a move or two. He is also known for having an eye for beautiful and fast cars. Today, we look at his car collections. Wizkid has acquired more than four cars in the last two years of his remarkable career.

Here is a list of the Nigerian superstar, Wizkid’s luxurious car collections:

Our first knowledge of his car purchase was in 2011 which was a black Honda Accord i-VTEC which was later stolen by robbers in March of that same year. Soon later, he took delivery of a blue Volkswagen convertible worth N6 million. 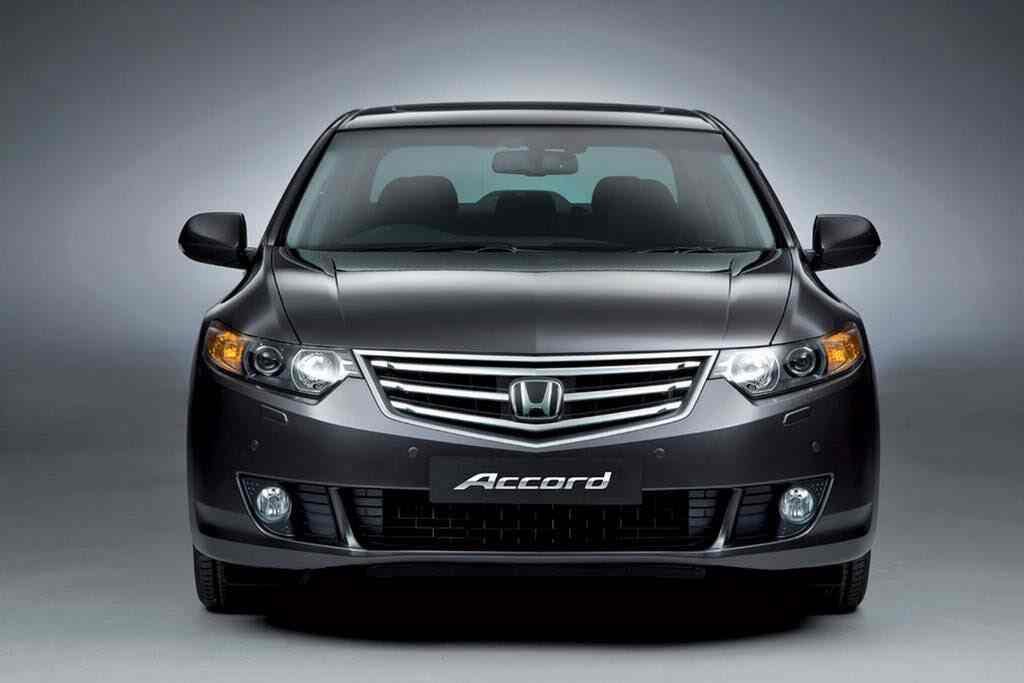 In July of the following year, he won the Next Rated award category which included a prize of automobile; a 2012 model Hyundai Sonata. 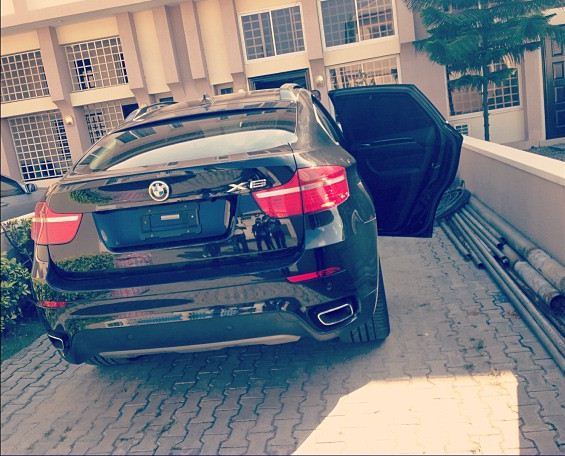 He recently bought a Porsche Panamera S worth N14.6 million. He made it public when he posted on instagram photos of the car with the caption: “My new baby”. 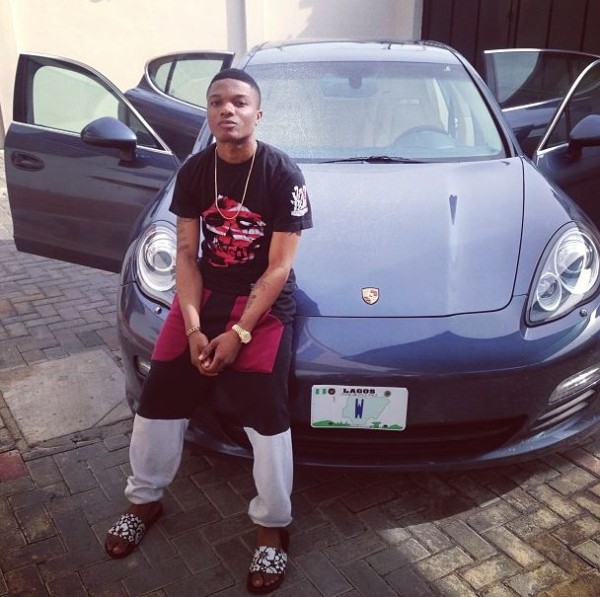 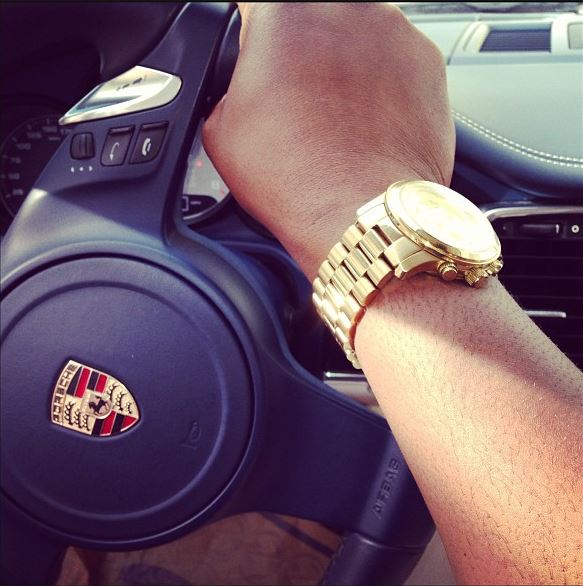 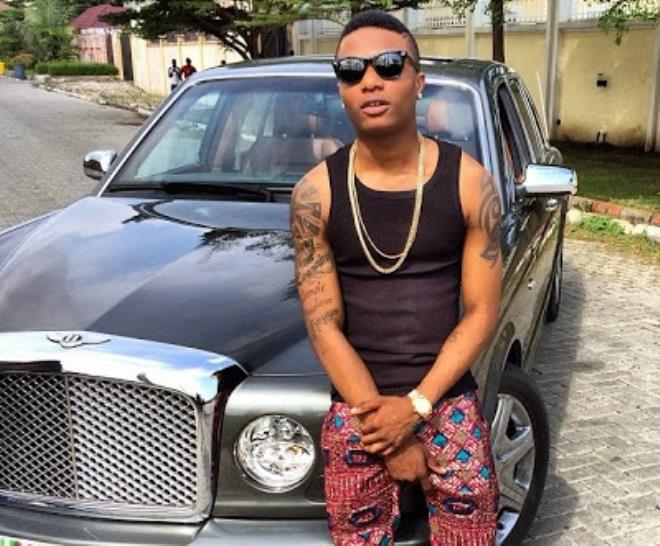