Panshak Henri Zamani better known by his stage name Ice Prince (born 23 October 1986) is the Vice Chairman of Chocolate City. He is a Nigerian multi-award winner, hip hop recording artist and actor. The 29-years-old brought a change in the Nigerian music industry with his smash hit “Oleku” in 2010. There is no doubt that the multi-talented musician is a force to reckon with. 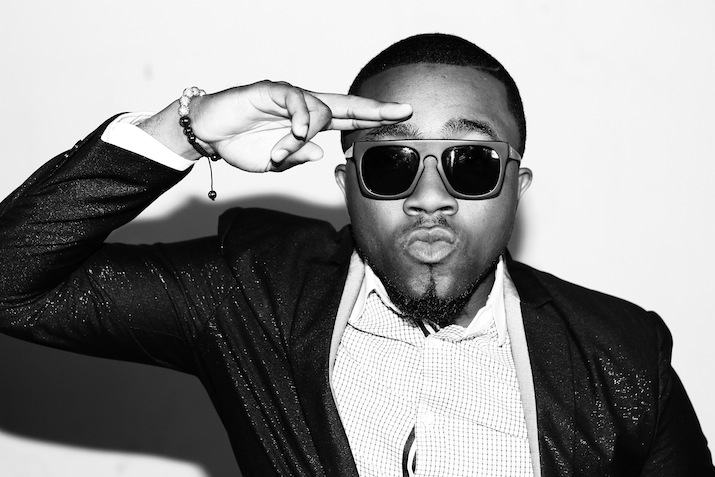 Here are 10 things you probably didn’t know about the Oleku musician, Ice Prince:

2. He gained admission to study Zoology at the University of Jos but due to financial constraints, he disenrolled and went on to pursue his career in music.

3. Back in his schools days, he joined the local church choir and started singing tenor. He had his first romantic kiss when he was 13.

7. He won the Hennessy Artistry Club Tour in 2009 and he listed at number 15 amongst Nigeria’s top 20 richest musicians.

8. Ice Prince shot into the music scene in 2010 with his smash track “Oleku”. The hit was considered as Nigeria’s most remixed songs of all time. He starred in the movie “House of Gold” in 2013.

9. On the 1st of July 2015, Chocolate City announced him as the new Vice Chairman of the record label. He has a baby boy named, Jamal with Bimbo Babatunde.

10. Ice prince signed an endorsement deal with Etisalat, alongside Olamide and also signed a deal with Universal Records.