The Grafton Entertainment artist, Mr 2Kay was born as Abinye David Jumbo in Port Harcourt, Rivers State, Nigeria. The Nigerian performer, singer and songwriter is currently signed to Grafton Entertainment. He broke into the Nigerian entertainment scene when he released the hit single “Bubugaga” which received massive airplays both locally and internationally. The versatile and award-winning musician is definitely an act to look out for in the entertainment industry. 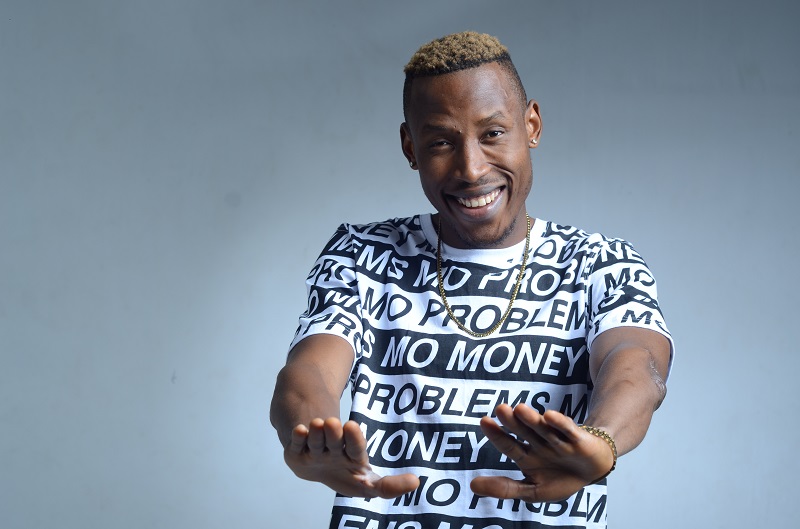 Here are 10 things you probably didn’t know about the Nigerian singer and songwriter, Mr 2Kay:

2. He was a good crafts man as he drew portraits while growing up.

3. He is currently signed to the record label, Grafton Entertainment.

4. He released the single titled “Waterside Boy” in 2011, under Grafton Entertainment. The single was considered as “Port Harcourt hit single” and it was well received by fans.

5. In 2012, he released his smash single titled “Bubugaga” which was shot in London and directed by Nosa Igbinedion. It received good reviews from top UK music magazines like MixMag.

8. He has performed in a number of events and shows including; Afrobeats London Party at Coronet in 2014, the Carniriv Closing Ceremony in 2014 and the All Africa Music Awards at Industry Nite in 2015.

9. He was nominated for the Diospora Artiste of the Year at the 2014 Nigeria Entertainment Awards and also for the Best Raggae/Dancehall Single at the 2015 Headies Awards.

10. He won the Next Rated award at the 2014 PNA Youth Awards and also won the Artiste of the Year at the 2015 Niger Delta Advancement Awards.

10 Things You Didn't Know About Masterkraft