The Nigerian music producer, Masterkraft was born as Sunday Ginikachukwu Nweke in Ajegunle, Nigeria. His ability to master his craft has earned him a high level of credibility both in and out of the country. There is no doubt this exceptionally gifted musician is set to spread the good news of great music all around the world straight from Nigeria. 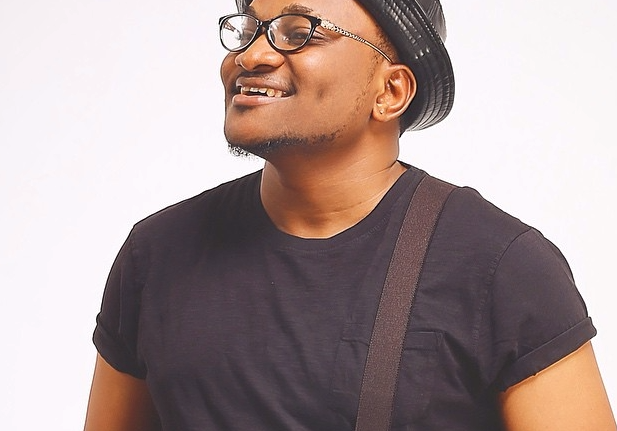 Here are 10 things you probably didn’t know about the Nigerian music producer, Masterkraft:

1. Masterkraft was born as Sunday Ginikachukwu Nweke in Ajegunle, Nigeria.

2. He was granted a scholarship from the governor of Nigeria because he was among the top students in the region.

3. His parents wanted him to own a shop at Idumuta Medicine Market in Lagos.

4. He completed his secondary education at United Christian Secondary School in Apapa. His childhood dream was to be an accountant.

5. He started off as playing the keyboard and piano for different bands. His music career got shined upon when he met with the Nigerian producer, Kenny Ogungbe who also signed him to his record label.

6. He has worked with artists like Banky W, 2face Idibia, Olamide, Timaya, flavour N’abania, CDQ, Jaywon and Wizkid to name a few.

7. He is listed amongst the Top 7 Music Producers in Nigeria.

8. The Nigerian singer, Flavour N’abania bought him a 2010 Toyota Camry automobile as a token of appreciation to his good friend. He has worked closely with Kennis Music and EME artists within the last 2 years.

10. He is the mentor of the Nigerian musician, CDQ.