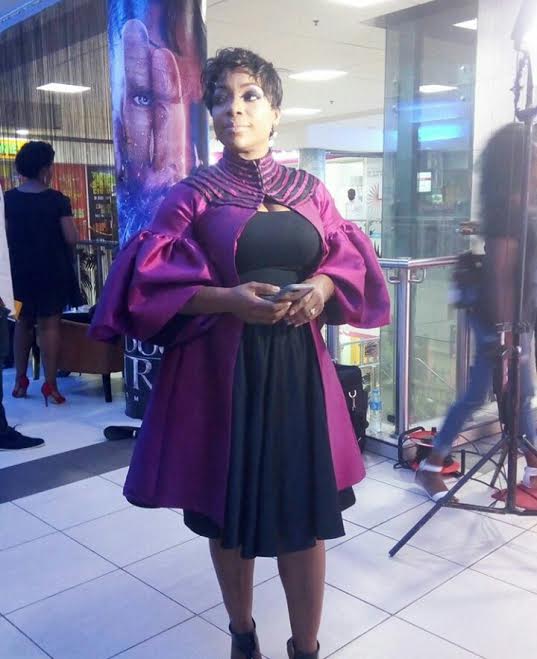 Akintola was born on 5 May 1970  to a father from Oyo State and a mother from Edo State. She had her primary education at Maryland Convent Private School, Maryland, Lagos State. She proceeded to Command Day Secondary School, Lagos. She earned a degree in Theater Arts from University of Ibadan. 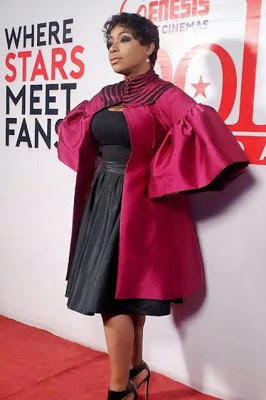 Her debut acting was when she featured in the film OWO BLOW in 1995 alongside abundant Femi Adebayo and followed up with Out of Bounds in 1997 with Richard Mofe Damijo. She was nominated for Best Actress in a Leading role at the 2013 Nollywood Movies Awards.