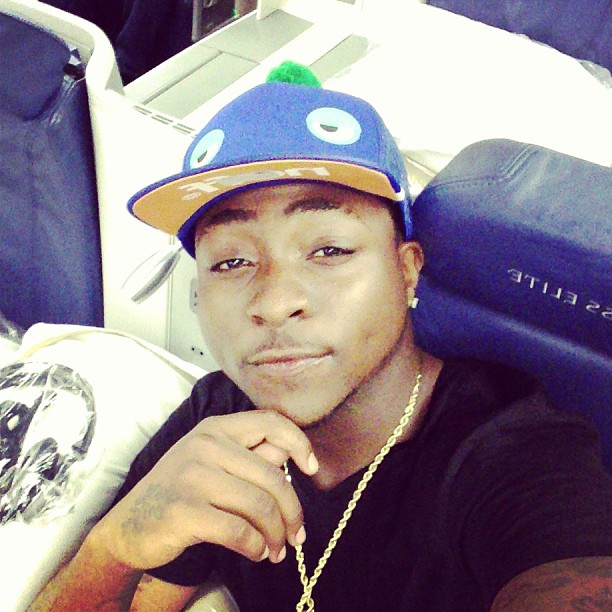 The signing was officially done yesterday. Davido’s legal team was present as they officially sealed the contract.

As a form of introduction into the world of the music industry, his first single ‘Eleko’ will be released on Friday.

David Adedeji Adeleke, better known by his stage name as Davido, is an American-born Nigerian recording artist. His 2011 single ‘Dami Duro’ was well received throughout Nigeria. Along with his elder brother Adewale Adeleke, Davido is the co-owner of HKN Music. He has produced for numerous artists including Naeto C, Skales, Tiwa Savage and Sauce Kid.

Born in Atlanta Georgia, Davido relocated to Lagos at a young age. He released his debut album Omo Baba Olowo in 2012, which includes the singles ‘Back When’ featuring Naeto C, ‘Dami Duro’, ‘All of You’, ‘Overseas’ featuring Sina Rambo, ‘Ekuro’, ‘Gbon Gbon’ and ‘Feel Alright’ featuring Ice Prince.

In January 2016, Davido announced via Twitter that he signed a record deal with Sony BMG. The announcement was met with mixed reactions.

10 Things You Didn't Know About Tjan