Mavin records boss, Don Jazzy, while analysing the way the Nigerian economy is going, he was left with no choice but to device means at which he can help some youths by motivating them with his own success. 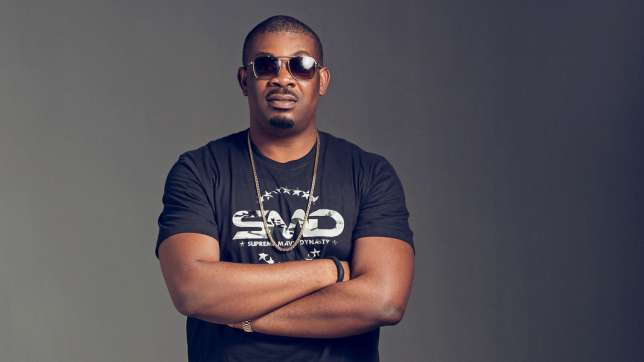 The mavin boss has had his fair share of hate in the entertainment industry but he has not allowed all the negativity get into him as he remained focus from the defunct M’ohits down to Mavins, and he has been doing well for himself.

Don Jazzy wants people to know that his source of wealth is not by magic or any other means but through hard work which he has not stopped each day that passes by.

In his words, “My success did not magically land on my lap. I haven’t paused for a day. The drive is as 100 as the day I started. Most of my billionaire friends tell me they had nothing 20yrs ago. Work consistently hard and smart guys and you will get there.”

Michael Collins Ajereh was born 26 November 1982. He is better known as Don Jazzy, is a Nigerian multi award-winning record producer, singer-songwriter, musician, former CEO of Mo’ Hits Records and current CEO of Mavin Records. He was born in Umuahia in Abia state. Alongside his friend and partner, D’banj, he created the Mohits record label.

Don Jazzy’s first full credit production work was in 2004 on Tongolo for Nigerian singer D’banj. He went on to produce D’banj’s first studio album titled No Long Thing released in 2005.

How To Prevent Pain From Heels

4 Most Important Tips On Playing Hard to Get -cont'd