The Chairman of the Edo State Football Association (EFA), Frank Ilaboya, confirmed on Wednesday that the remains of former Super Eagle’s coach, Stephen Keshi, had been moved to a mortuary in Benin.

The privately-owned mortuary, Faith Mediplex, is located on the Benin Airport road in the Edo State capital.

Mr. Ilaboya quoted Mr. Keshi’s faimily member, Ricky Aburimen, as saying the Eagle’s former coach only complained of a leg ailment while holidaying at his Airport road home in Benin before he passed away. 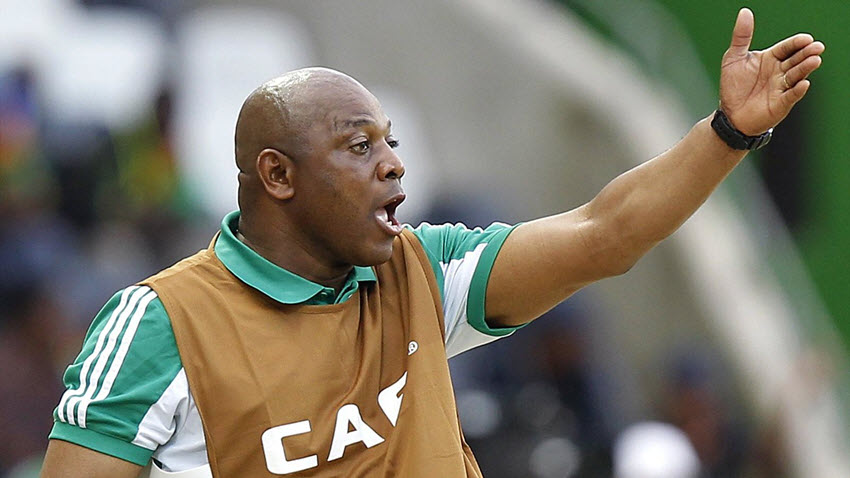 He said Mr. Keshi died on the way to hospital at about 3 am.

The ex- international lost his wife , Nkem Kate Keshi only last December. They had been married for more than 30 years. She died after a prolonged battle with cancer.

Mr. Keshi is survived by four children and his mother.

Meanwhile, a statement on the coaches death had been released by Emmanuel Ado, brother and aide to the late Mr. Keshi, said: “With thanksgiving to God, the Ogbuenyi Fredrick Keshi family of Illah in Oshimili North Local Government Area of Delta State, announces the death of Mr. Stephen Okechukwu Chinedu Keshi’.

“Since her death, Keshi has been in mourning. He came back to Nigeria to be with her. He had planned to fly back today (Wednesday), before he suffered a cardiac arrest. He has found rest.”

Stephen Okechukwu Keshi (23 January 1962 – 8 June 2016) was a Nigerian football defender. He was also a football manager of the Nigerian national team. He was one of only two people, along with Egypt’s Mahmoud El-Gohary, to have won the Africa Cup of Nations as both a player and a coach. 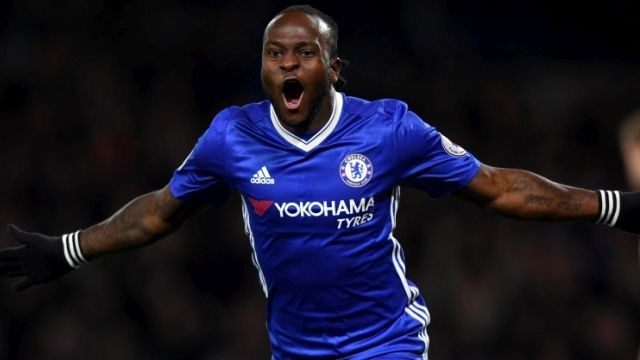 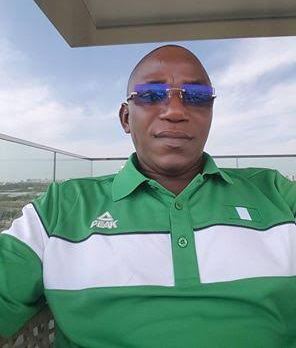 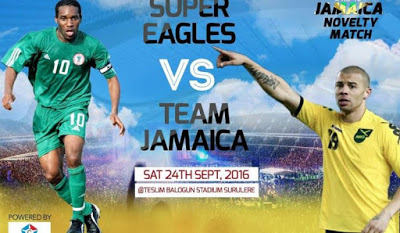 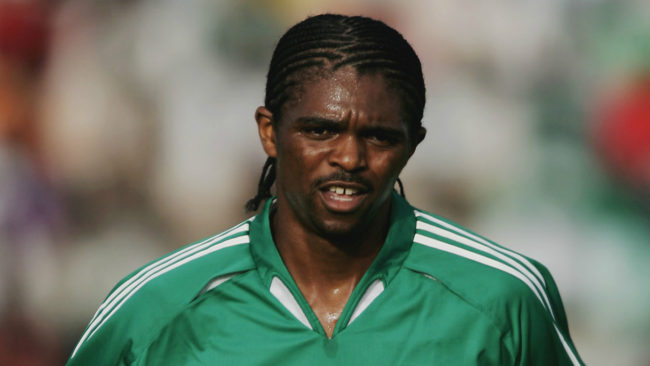