We hope you have not forgotten this actor, Hanks Anuku. According to reports, it could have infected his wife with HIV / AIDS after he found out he had the disease. The actor in an interview in Nigeria said he contracted the disease and infected other women in Zimbabwe and Zambia.

“I got tested while I was in Zambia after one of my girlfriends advised me about her pregnancy. She had gone for pregnancy tests and during that time she was tested for HIV and the results was shocking, she was positive. She forced me to get tested but I could not come to terms with the results. After I got tested I came back to Zimbabwe and I kept quiet about the issue. I never told my wife about the issue. I infected her but I regret. I later on received some counseling and it went well,”“During my peak of popularity I had sex with approximately 80 women, within Harare and Zambia. In 2002 it was so amazing to be on TV. I abused the fame. To make matters worse I lacked counseling and I failed to handle it properly, leaving me in this mud. I am now a born again Christian with UFIC under the guidance of Prophet Emmanuel Makandiwa”.

This is for woman out there, watch it. 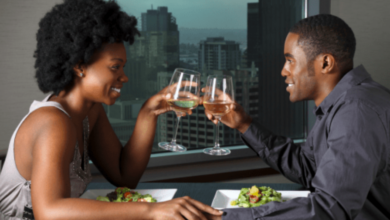 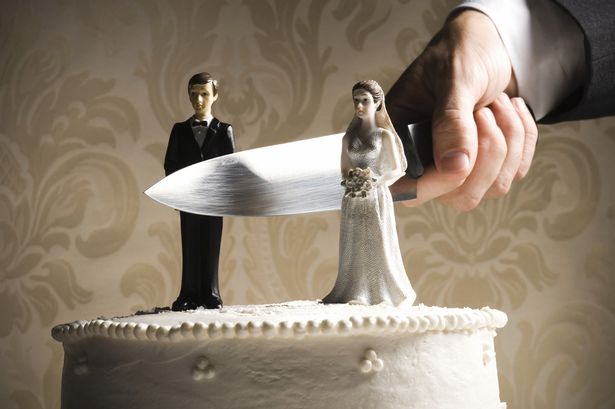 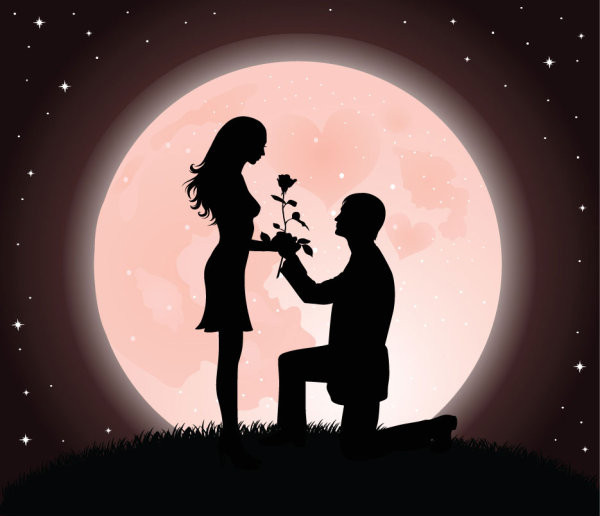 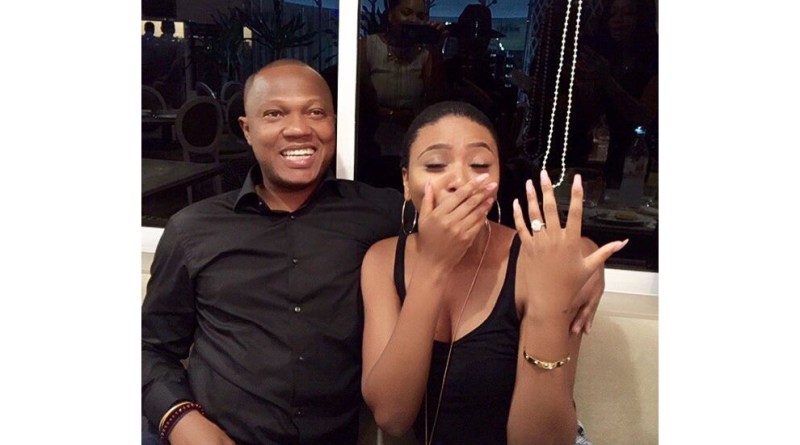