As we are all celebrating the Oscars, and celebrating the excellence in the entertainment world. There is a bunch of people that we cannot. Those who are qualified as the worst films.

That is the idea of the Golden Raspberry Awards, also called the Razzies this award ceremony is recognition of the worst in film.

The 2015 Razzies “winners” have been publicized, all the “losers” are now breathing a collective sigh of relief — because, well, who the hell wants to win a Razzie?

Ben Affleck: From Razzie “Winner” for “Gigli” to Oscar darling for “Argo” and “Gone Girl” – WINNER 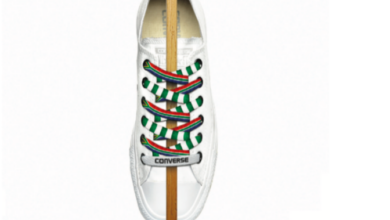 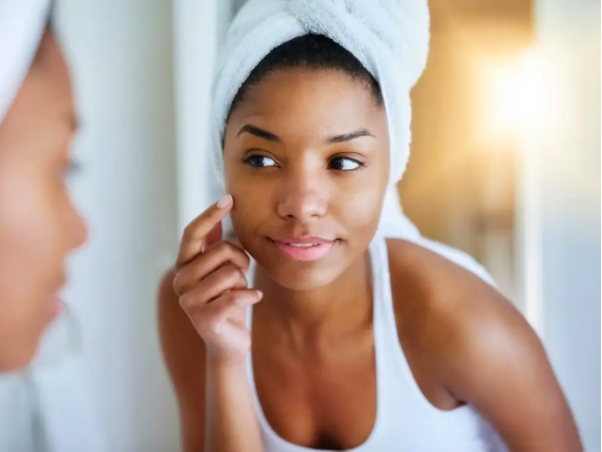 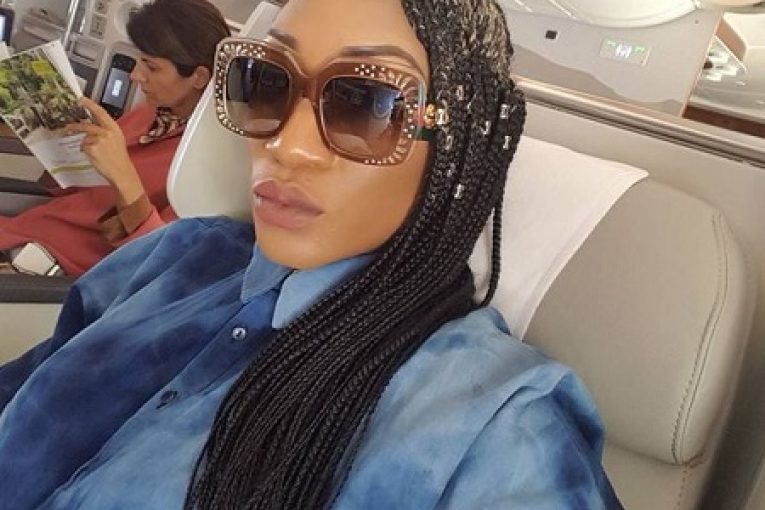 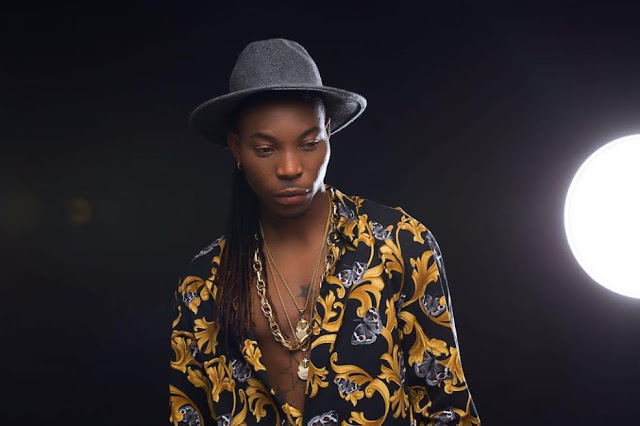