The award-winning Nigerian Afro/Jazz artiste, Aramide Sarumoh was born on 22 June 1985 in Lagos, Nigeria. Her acoustic rendition and female version of eLDee’s popular song “Today Today” and Davido’s “Ekuro” went viral and received much acclaim compared to the original. The versatile musician has definitely brought a change in the Nigerian entertainment scene with her soft yet deep and powerful voice that makes her stand out from other musicians. 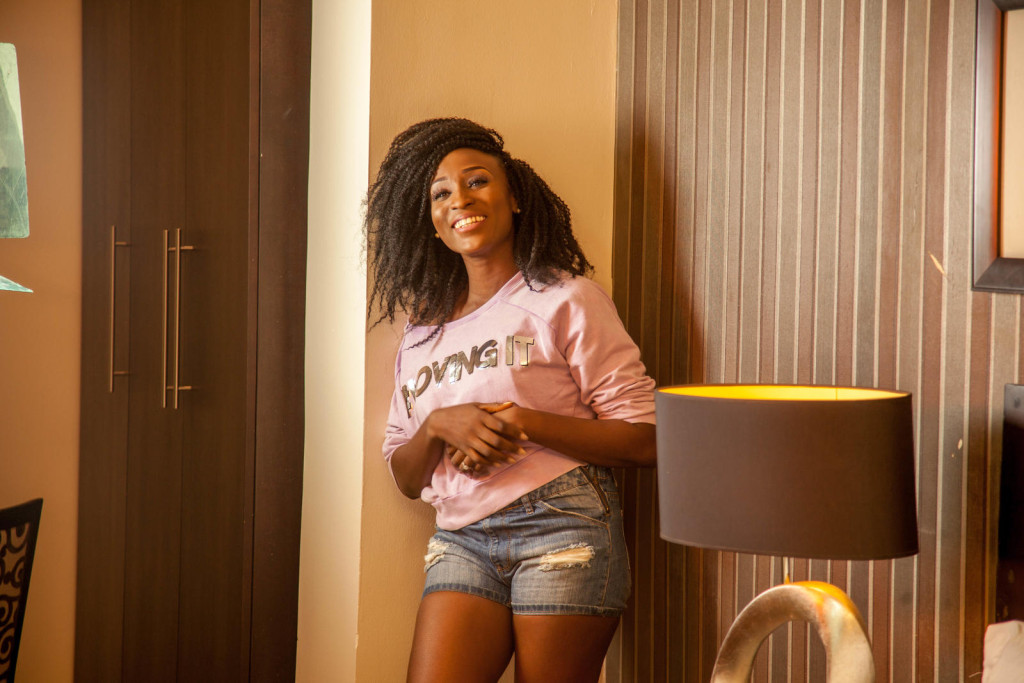 2. At a very young age, she learnt how to play the two most instruments that she is passionate about; the saxophone and guitar.

3. He holds a Degree in Political Science from the University of Jos.

4. She participated in the Star Quest talent hunt show, making her part of a band that finished third runners up. And in 2008, she participated on the show called “Divas Unplugged” which also helped her to be exposed to the Nigerian music fans.

5. She mentioned in an interview that her musical influences include Erykah Badu, Sade, Miriam Makeba and Angelique Kidjo.

6. She won the Best Vocal Performance Female category at the 2015 Headies Awards.

7. She was nominated for the Female artiste of the Year at the 2015 Nigerian Entertainment Award and also for the Most Promising Artist in Africa at the 2015 All Africa Music Awards.

8. She has performed in a number of events including the British Council UK/ Nigeria Cultural Event 2016, The 2016 Woman Rising Concert, Hennessy Artistry R&B Concert and the Standard Chartered and Sterling Bank End of the Year Party to mention a few.

9. Her latest single “Love Me” which featured Adekunle Gold has topped various music charts and is currently receiving massive airplay on radio stations within and outside Nigeria.

10. She has collaborated and shared the stage with the likes of Banky W, Sound Sultan, Tiwa, Dr Sid, MI, eLDee, Jesse Jagz, Waje, Sarz, Yemi Alade to name a few.

10 Things You Didn't Know About Runtown

The President Does Not Listen to Advice - Owie