The gorgeous British-Nigerian actress and singer, Carmen Elizabeth Ejogo was born on 1 January 1973 in Kensington, London to a Scottish mother, Elizabeth Douglas and a Nigerian father, Charles Ejogo. She broke into the international entertainment scene in 1993 at a young age as the host of the morning show, Saturday Disney. She is also best known for playing the role of Coretta Scott King in the acclaimed American historical drama film “Selma”. She is definitely a name to be reckon with in the international entertainment industry. 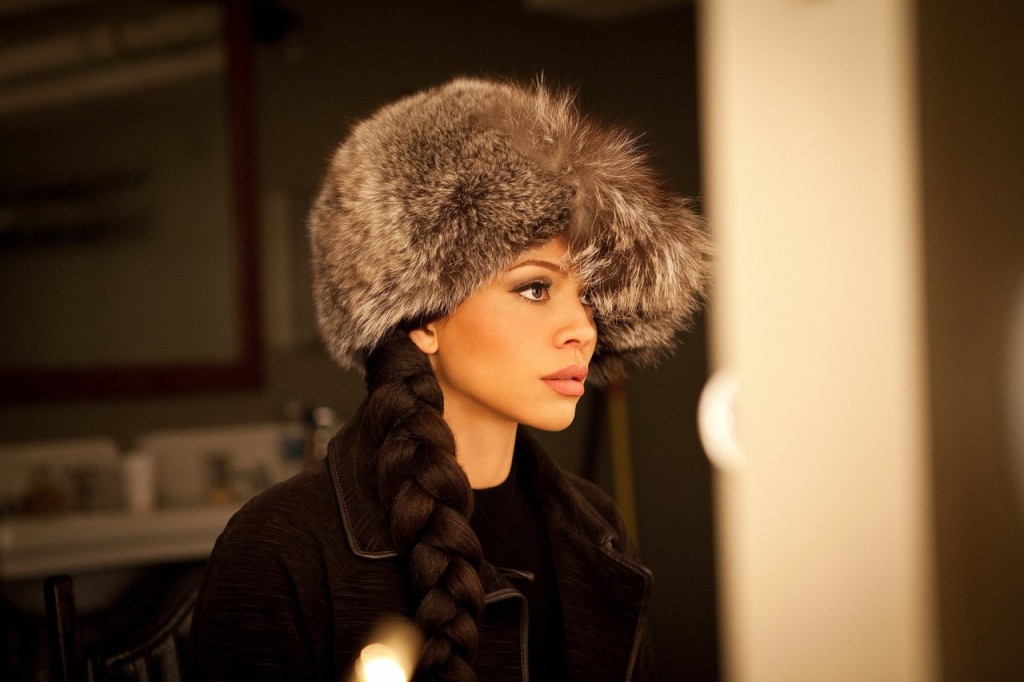 1. Carmen Elizabeth Ejogo was born on 1 January 1973 in Kensington, London to a Scottish mother and a Nigerian father.

2. Her mother is Elizabeth Douglas and her father is Charles Ejogo.

3. She completed her primary education at the Oratory Primary Roman Catholic Primary School in Chelsea in 1984.

4. She was married to the American actor, Jeffrey Wright. They are blessed with two children named; Juno and Elijah.

5. She is the founder of her own show titled “The Carmen Ejogo Video Show” which was aired on BSB’s Power Station channel.

6. She wrote and sang lead vocals on the song “Candles” by English drum ‘n’ bass DJ Alex Reece. She also sang vocals for the film titled “Love’s Labour’s Lost” in 2000.

7. She starred as Coretta Scott King in the American historical drama film “Selma”. The Film was nominated at the 87th Academy Awards for Best Original Song and Best Picture.

10. She has won multi awards including the NAACP Image Award for Outstanding Supporting Actress in a Motion Picture. She is currently acting as Seriphina in the 2016 upcoming British fantasy drama film titled “Fantastic Beasts and Where to Find Them”.

President Buhari Begs Doctors Not To Go On Strike