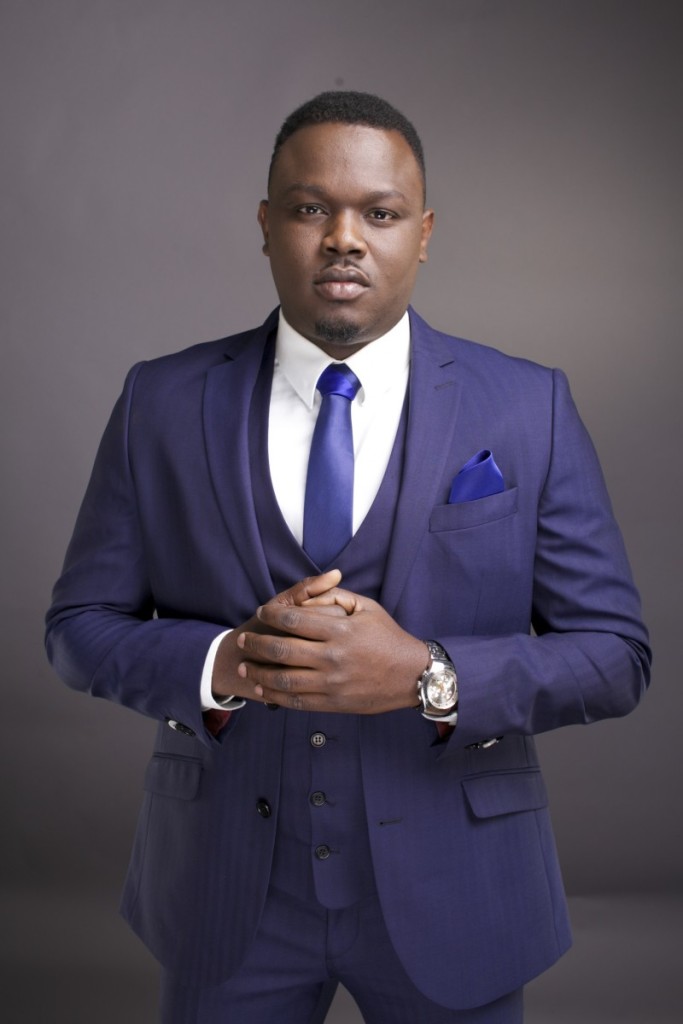 We have compiled 10 things you probably didn’t know about the certified doctor, Dr SID. Check them out below:

2. His father was late Nollywood veteran actor, Justus Esiri and his mother is a successful fashion designer.

3. In 1999, he was signed to Trybe Records to join Trybesmen as a backup dancer and choreographer.

4. In 2002, he got his fair chance of fame when performed the hit song “OYA” alongside Sasha, 2-Shotz and the Tyrbesmen.

5. In 2004 he graduated from the University of Ibadan and became a qualified dentist.

6. He also worked at the Lagos University Teaching Hospital and went to Yola in Adamawa state to serve his country.

7. He quit dentistry in 2007 and signed a contract with Mo’Hits Records, where he was featured on 7 tracks.

8. Dr SID recorded his first studio album as a solo artist under Mo’Hits Records with the producer Don Jazzy.

9. His hit single “Over the Moon” topped the number 1 spot in many music charts in Nigeria.

10. In 2014 Dr.SID starred in the movie “The Last 3 Digits” which won the People’s Film Festival’s Best International Film award in Paris, France.

10 Things You Didn't Know About D'Prince