The elected Senator for the Ogun Central district of Ogun State, Nigeria and Nigerian politician, Ibikunle Amosun was born on 25 January 1958 in Nigeria to a Muslim family. He won the 26 April election running on the ACN platform with 377,489 votes. He ran for office for the 2nd Term under the All Progressive Congress in 2015 and won and was re-elected and sworn into office May 29, 2015. The Governor Senator Ibikunle Amosun, is definitely a source of inspiration and encouragement to many people in Nigeria. 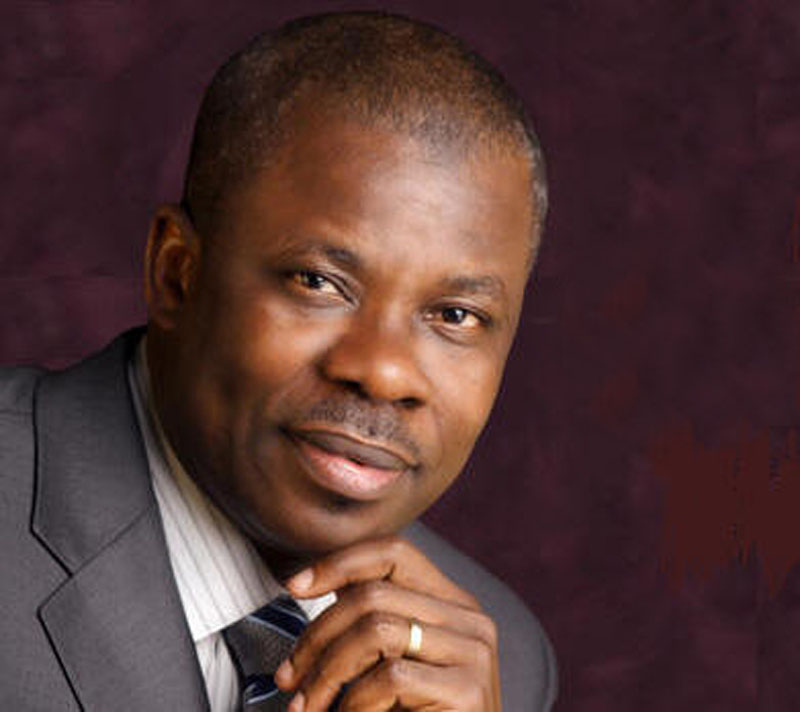 Here are 10 things you probably didn’t know about the Nigerian politician, Ibikunle Amosun:

1. Ibikunle Amosun was born on 25 January 1958 in Nigeria to a Muslim family.

3. He holds a Higher National Diploma from the Ogun State Polytechnic.

5. He commenced his career as an audit trainee with Lanre Aremu & Co. (Chartered Accountants) in 1984. He later went on to work as a managing consultant for XtraEdge Consulting.

6. He became the Principal partner of Ibikunle Amosun & Co. (Chartered Accountants) in Lagos in 1990. He later obtained a Master of Arts in International Finance from the University of Westminster in 2000.

7. In April 2003, he was elected to the senatorial seat of Ogun Central Senatorial district.

8. He later became the candidate of the Action Congress of Nigeria for April 2001 Ogun State gubernatorial election.

10. In 2015, he stood for a second term as governor. He chose, Yetunde Onanuga, as his running mate of the state governor.

Top 10 Nigerian Celebrities with the Most Expensive Cars [Part 2]

8 Books That Will Get You To Your Dream Job