The gorgeous Nollywood scriptwriter and actress, Ruth Kadiri was born on 24 March 1988 in Edo State, Nigeria. She is the first born in her family. She is the founder of the”Ruth Kadiri Kids” foundation, that helps to empower less privileged kids all over the country. She has worked with prominent entertainment stars which has helped paved a successful career for herself in the entertainment industry. The 28-years-old versatile actress and scriptwriter is definitely a name to be reckon with in the Nigerian entertainment scene. 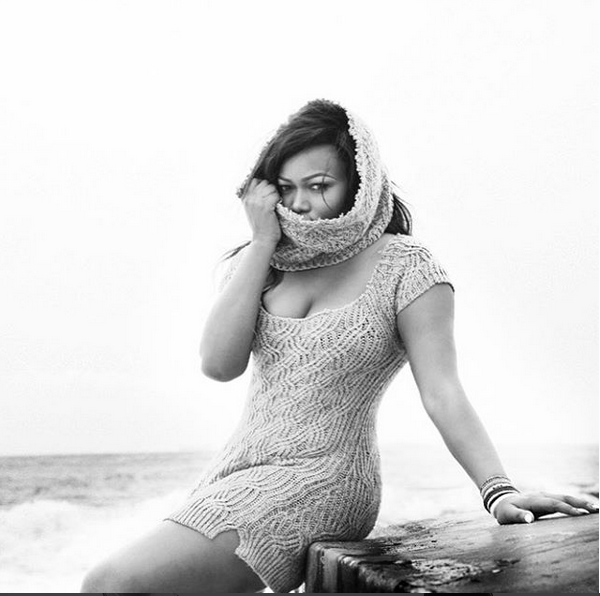 Here are 10 things you probably didn’t know about the gorgeous Nollywood actress and scriptwriter, Ruth Kadiri:

2. She is the first born in her family.

3. She holds a Bachelor Degree in Mass Communications and Business Administration from the University of Lagos.

4. She also holds a National Diploma from the Yaba College of Technology in Lagos.

5. She is the founder of a charity foundation called “Ruth Kadiri Kids”.

7. In 2013, she was endorsed and certified as a great actress by actress Uche Jombo because of her script-writing skills and acting prowess.

8. She has starred in a number of Nollywood blockbuster films like; Yankee Student 2, Strange Madness, Over The Edge and High School Tussle to mention a few.

9. She mentioned in an interview that she will go to any length to feed her family.