The fast-rising Nigerian hip hop artist, Emma Nyra is set to gradually climbing up the Nigerian entertainment ladder and today, we look at all the handsome hunks that the gorgeous singer and songwriter has managed to woe with her irresistible looks and great talent.

Here is a list of all the handsome men that the beautiful singer and songwriter, Emma Nyra has dated: 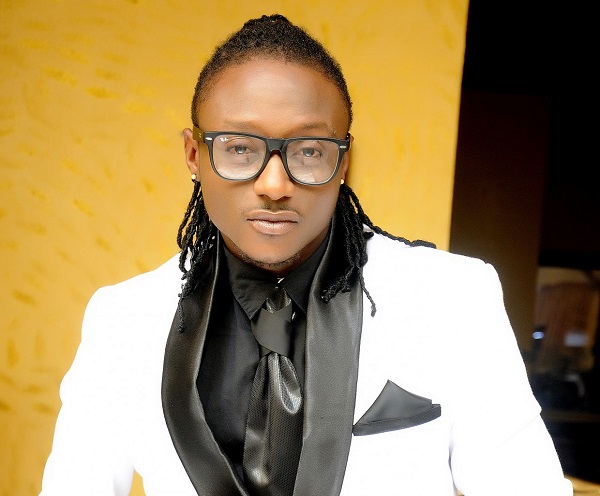 The beautiful Nigerian singer and songwriter, Emma Nyra mentioned in an interview that she has a celebrity crush on the Nigerian rapper, Terry G. She further mentioned that she likes his stage presence even though she hasn’t yet met him personally. The two would make a great couple if they decide to hook up.

The beautiful singer and songwriter whom is signed to Made Men Music, Emma Nyra mentioned in an interview that she has a celebrity crush on the handsome Mavin colleague, Lynxxx. She further mentioned that she likes Lynxxx because he looks like a guy who takes care of himself, smells good and all. The two would make great couple if they decide to hook up. 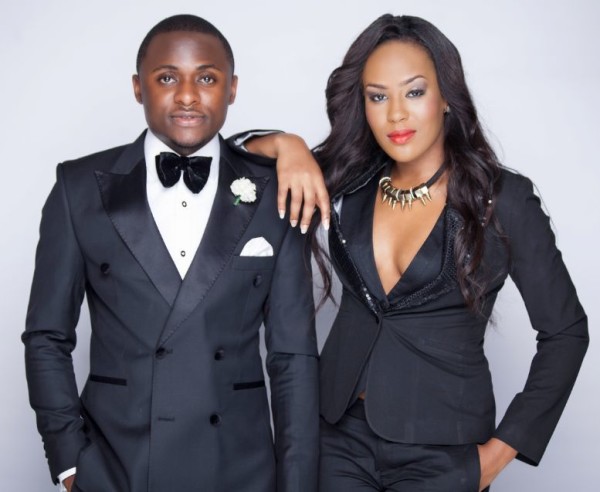 It was alleged that the gorgeous Made Men Music mate, Emma Nyra was having a secret affair with the Nigerian artist, Iyanya. The two toured the world in 2013 to promote Emma’s second album and it was reported that the two had the time of their lives. However, she debunked the rumours of having anything to do with Iyanya even though he is good looking.