The Africa Movie Academy Award winner Rita Uchenna Nkem Dominic Waturuocha who is best known as Rita Dominic is known for her daring and entertaining character. She is also known for enjoying being single at the age of 40. Today, we look at the handsome men that she managed to woe.

Here is a list of handsome men that the beautiful actress, Rita Dominic has dated: 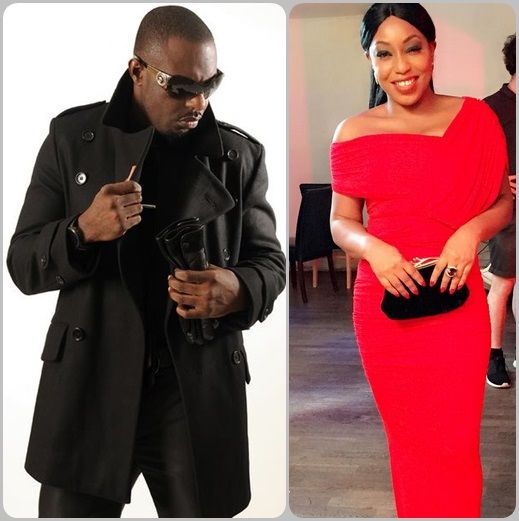 The prominent Nollywood actress, Rita Dominic who have carved a niche for herself in the entertainment industry is yet to tie the knots at about 40. It was alleged that the popular Nollywood actress had a secret affair with Nigeria’s bad boy, Jim Iyke in the past and recently disclosure that she will settle down once she meets the right person as she didn’t choose to remain single. 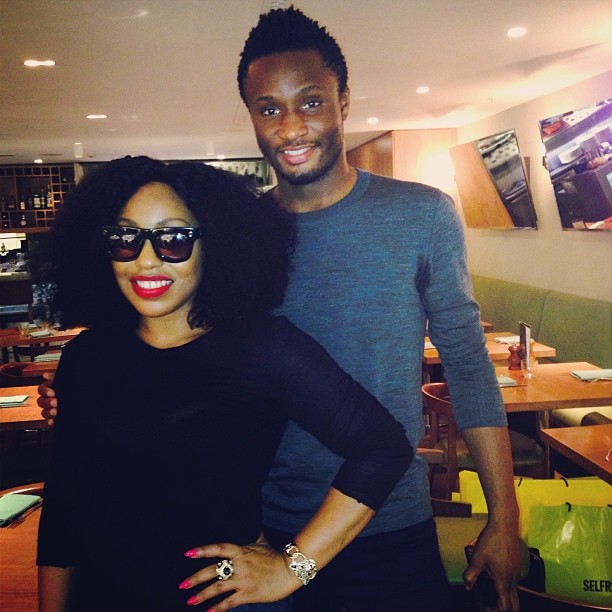 It was alleged that the beautiful 40-years-old Nollywood actress, Rita Dominic is secretly having an affair with the 29-years-old Nigerian midfielder, Mikel Obi. It was also reported that they were spotted in London together. 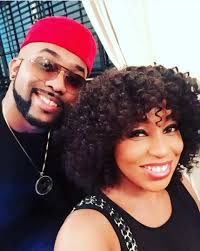 The 35-years-old record label boss, Banky W admitted to having a celebrity crush on the beautiful Nollywood actress, Rita Dominic. He was asked if he had dated Rita and this was his response; “No, never did but she is my person too”. The two would make a great couple. 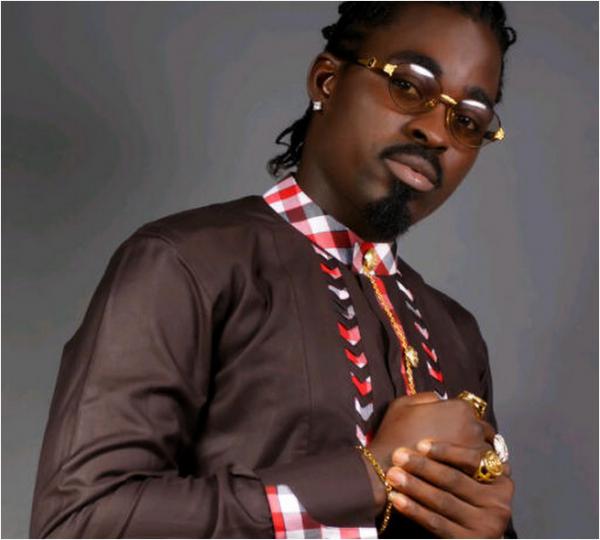 The Nigerian recording artist Olalekan Babatunde Olayade best known as LKT admitted to having a huge crush on the beautiful 40-years-old Nollywood actress, Rita Dominic. This is what he said: “I’ve been dating Rita in my dreams and I’ve always loved to see her movies. When I read her interview, something in me said I should voice out my admiration and affections for her. “If truly her heart desire is to have a set of twins, I can give her that. I have got twins in my genes. It might sound awkward or a joke, but I’d I’m not kidding; nor am I looking for cheap publicity.
“I would have approached her a long time ago, but I thought she was already taken by another man. Even if it turns out that she is older than me, I can live with it. Age is nothing but a number”.