Actress and mother of three, Mercy Johnson-Okojie who celebrated her 5th wedding anniversary to her husband, Prince, yesterday August 27th, shared these beautiful new photos this morning to celebrate her birthday which is today August 28th. Happy birthday to her. 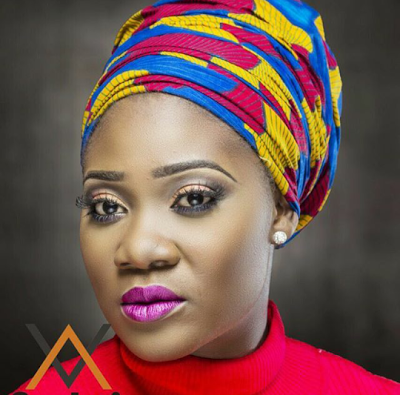 Mercy Johnson Okojie (born August 28, 1984) hails from Okene in Kogi State. Born in Lagos to a former naval officer, Mr Daniel Johnson & Mrs Elizabeth Johnson, she is the fourth child in a family of seven. She started her primary education in Calabar, her father being a naval officer was later transferred to Lagos state where she continued her education at the Nigerian Navy Primary School. She later went to Rivers State Secondary School for her secondary education in addition to Nigerian Navy Secondary School in Port Harcourt, Rivers State. 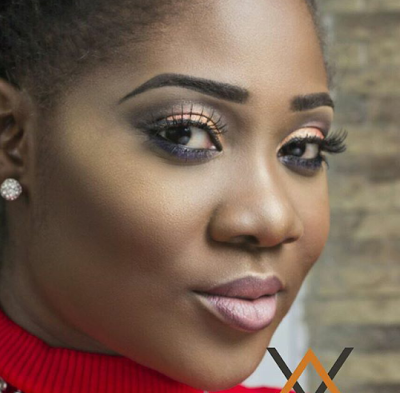 Right after her secondary education, she auditioned for a role in ‘the Maid’ a movie that’s to launch her into stardom. Mercy’s outstanding performance in that movie paved the way for her into getting more roles in movies such as Hustlers, Baby Oku in America, War in the Palace and many more. She is now one of the most sought after Nollywood actresses. Mercy Johnson won the Best Actress award at Africa Magic Viewer’s Choice Awards in 2013. By December 2013, Mercy Johnson was listed as Google’s Most Searched Nollywood Celebrity, a position she also held in 2012.

Toyin Aimakhu Shares Before and After Pic