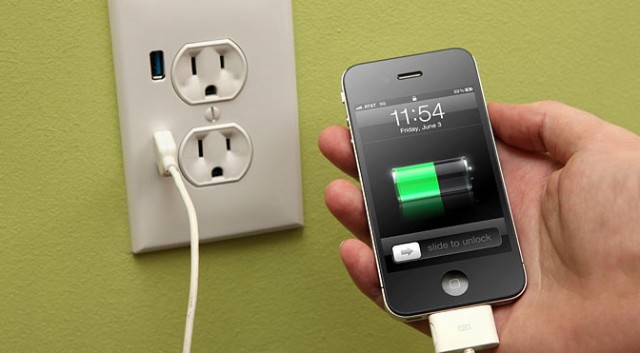 The quickest, easiest, and often most successful solution, is to do a little DIY repair on your actual hardware. The problem is often that the metallic surfaces inside the USB port and the microUSB charger are not making good contact, either through a manufacturing defect or because of the continual plugging and unplugging of the charging cable.

All you need to do is shut down your device, remove the battery if possible and use something small, such as a toothpick, to ‘lever up’ the little tab inside the USB port on your smartphone or tablet. Do so very carefully and gently, then reinsert your battery and plug it in again.

Do you keep your phone in the pocket of your jeans? If so, lint could be the culprit: we’ve lost track of the number of times the reason for unreliable USB charging turned out to be lint from the pocket of our Levis.

We’ve seen phones with charging ports choked with chocolate after they were chucked in a handbag alongside a packet of sweets. A can of compressed air can blow out the offending irritants and get your USB connection back to normal.

The flimsiest part of a charger is the cable, not the adapter that plugs into the wall socket. Apple users are particularly vulnerable here because Apple’s proprietary (and expensive) Lightning cables appear to have a life expectancy of around 15 minutes. But all cables have a tough life, and endless flexing and curling can take its toll. Substituting a random USB cable for the one that came with your phone is another shortcut to an unenjoyable charging experience.

The easiest way to diagnose a faulty cable is to try a different one and see if that works properly with your device. If it does, you know the original cable was at fault. If it doesn’t, that’s another potential villain we’ve ruled out. 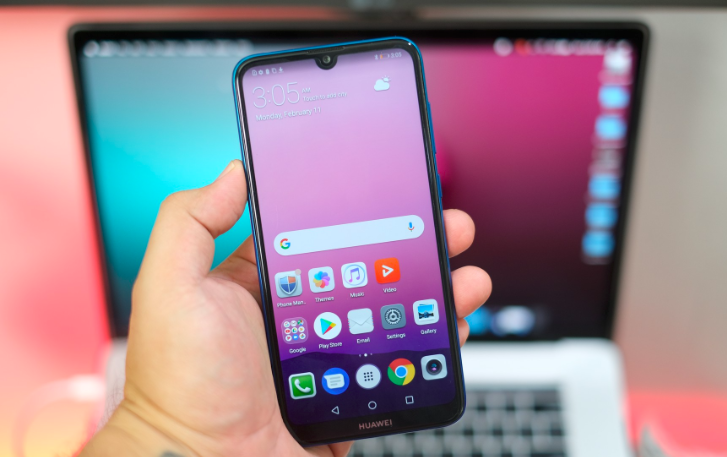 5 Things To Consider When Buying A New Cellphone 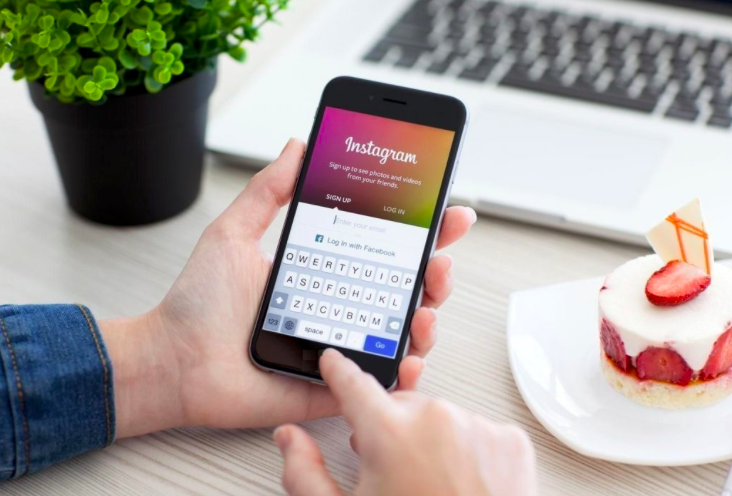 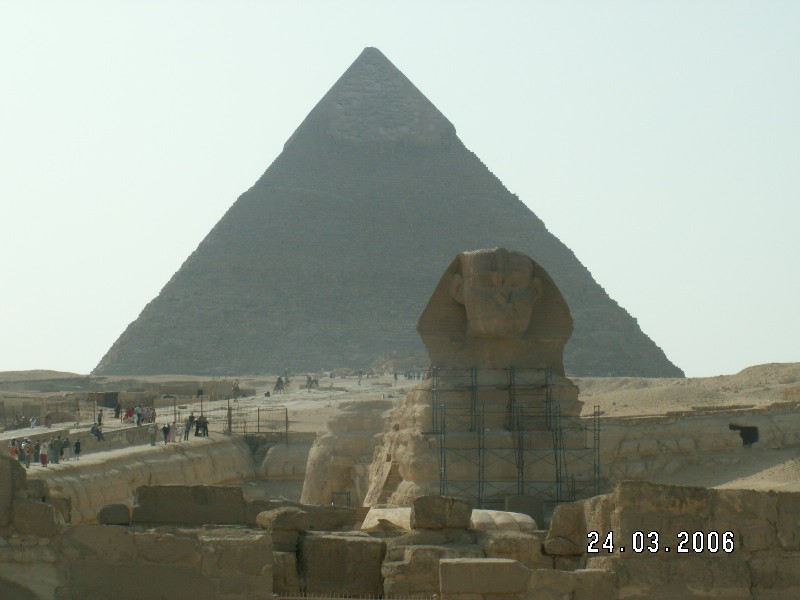 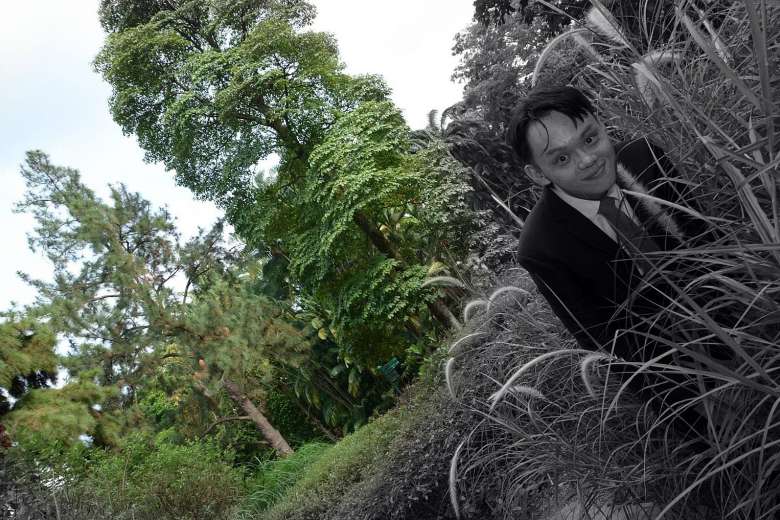