Nollywood actress, Rita Dominic has just landed another lucrative deal and this time it is about being healthy. Rita Dominic is the new face of Flat Tummy Tea. The actress announced her partnership via Instagram. 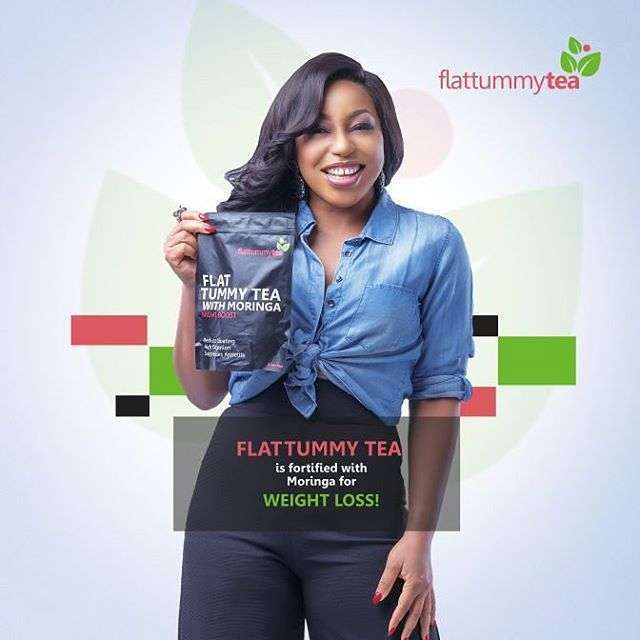 Rita Dominic, who is a self proclaimed champion of health and weight management took to her Instagram page. She wrote: “I am excited to sign on as the new face of Flattummytea.ng. The tea is definately a welcome addition to my fitness regime.”

According to FlatTummyTea.ng, they are excited to have Rita Dominic on board, as she is a suitable symbol for gorgeous women who have found the natural route to weight management and body maintenance. 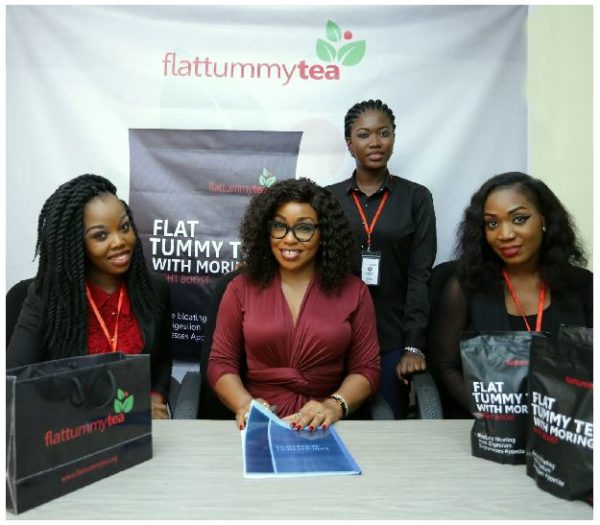 Rita Dominic is a member of the Royal Waturuocha family of Aboh Mbaise local government area in Imo State. She is the youngest of four siblings. Her late parents were medical practitioners; her father was a medical doctor and her mother a nursing officer. Dominic attended the prestigious Federal Government College, Ikot Ekpene, Akwa Ibom State, Nigeria, before heading to University of Port Harcourt where she graduated with a BA (Honours) Degree in Theatre Arts in 1999.

Dominic started performing when she was a child, appearing in school plays and children’s television shows in Imo State. In 1998, she starred in her first movie, A Time to Kill. She won the City People Awards in 2004 as the Most Outstanding Actress. She has starred in over 100 Nollywood productions.

The veteran Nollywood actress is also the face of Cosmetic line Zaron.

Rita Dominic has become a household name when it comes to Nigerian entertainment.