Global superstar Sam Smith has released his new single “How Do You Sleep?” alongside accompanying video – out now,

Teaming up with world renowned songwriter/producer Max Martin as well as Savan Kotecha and ILYA, Sam Smith delivers another slice of pop perfection. “How Do You Sleep?” sees Sam’s signature vocals soar above the dreamlike production from ILYA (for MXM Productions) before the song explodes into the dance fuelled chorus. The stunning video which was also released today is directed by Grant Singer and choreographed by Parris Goebel.

Speaking about the new single, Sam Smith explains “This year, both personally and musically, I feel so free. More than ever I have had so much fun making this record and this video. Time to dance darlings x”

This latest release follows on from recent single “Dancing with a Stranger”, a joint release by Sam Smith and Normani which saw the pair amass over 6M copies with over 1BN streams, become the #1 airplay in the US & UK and achieve platinum status in 15 countries. Last summer also saw Smith release his global hit with Calvin Harris “Promises” which the pair performed at the BRIT Awards earlier this year. This week also saw Sam Smith reach 10 million YouTube subscribers – one of only 8 UK artists to achieve this accolade.

During his career Sam has sold over 22 million albums worldwide and notched up seven UK No. 1 records to date including ‘Writing’s On The Wall’ – the first Bond theme to reach the position, gaining him a Guinness World Record. In addition, he has also received four Grammy Awards, three BRITs and an Academy Award and a Golden Globe for Best Original Song (Writing’s On The Wall).

BURNA BOY ANNOUNCED AS APPLE MUSIC UP NEXT ARTIST

A DECADE AFTER, KOKO MASTER D’BANJ STILL ELECTRIFIES AT THE KOKO CONCERT IN THE UK 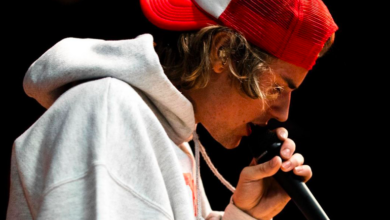 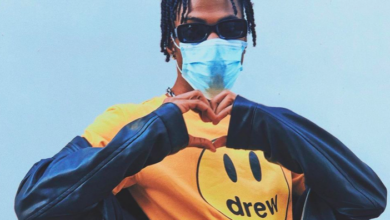 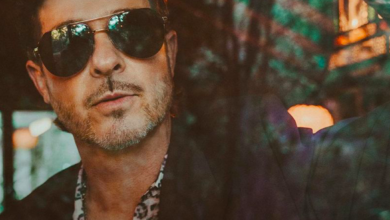