While we enjoy their performances and industry, they keep smiling to the bank. Here are the top 10 richest celebrities in Nigeria. 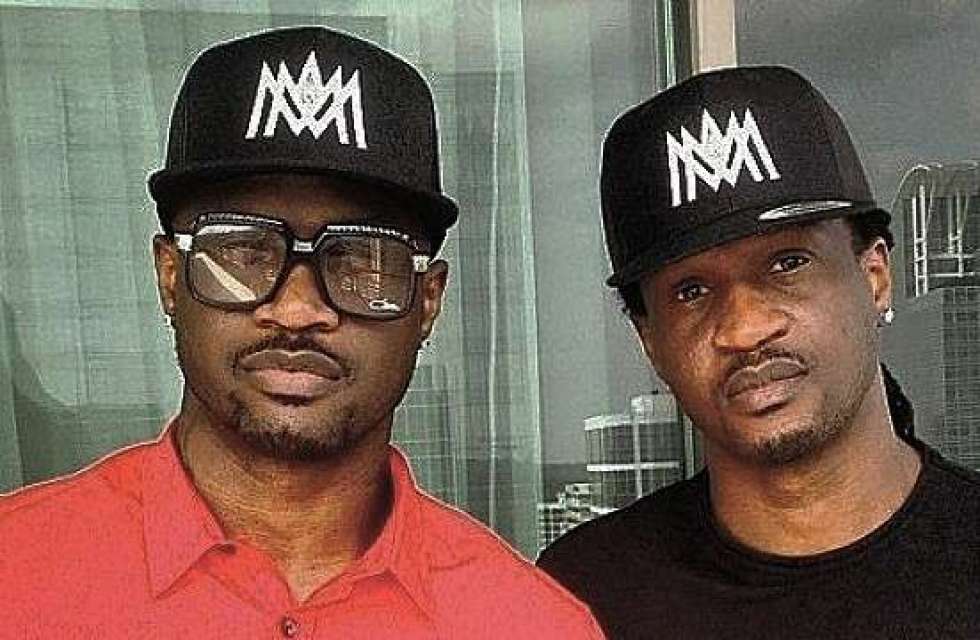 The twin pop stars; Peter and Paul Okoye are widely held as the richest musical artistes in Nigeria due to endorsement deals and investments both in an outside Nigeria, which include a Lagos mansion worth some N400m, a fleet of cars worth several millions more, and a private jet, properties in the U.S, and so on. They also rake a lot of cash from live performances and music sales, with their CD sales since 2005 estimated at about 14million units sold. 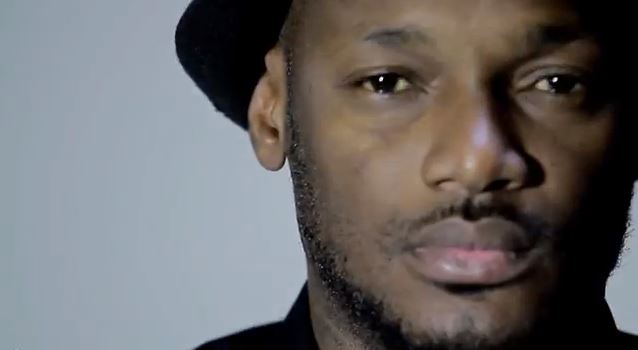 The talented multi-platinum former lead vocalist for Plantashun Boyz is the richest solo entertainer on the list. With an estimated worth of about N600m, and endorsements from firms like Guiness and Airtel. He has also made heavy investments in real estate and stocks. 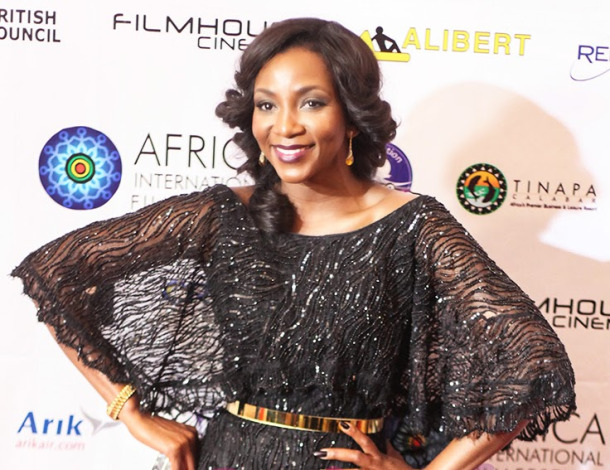 The multi-talented Nigerian screen goddess is one of Nollywood’s biggest earners and makes more from endorsements than anyone else on the list. Having represented brands like Lux, Cintron Energy Drink, Polo, Amstel Malta and MUD Cosmetics, among others. She owns St. Genevieve clothing line. In 2013, Genevieve bought a N220m home in a highbrow estate, Parkview Estate, Ikoyi, Lagos. Her career has been getting brighter and brighter. 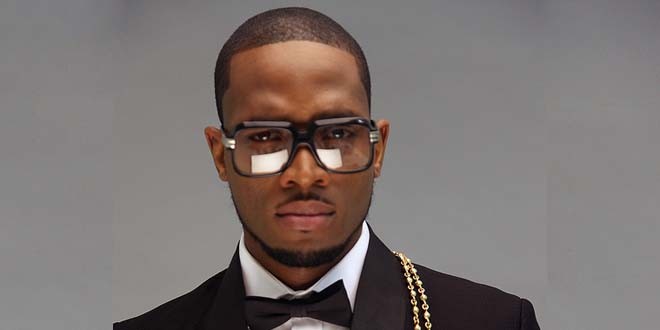 The Kokomaster who signed a deal with Kanye West’s G.O.O.D. Music in 2011 owns stakes in reality TV shows, nightclubs, food products and Mobile phone networks. He also endorse watches, an energy drink and a telecommunications company. In addition, he brings in huge stakes from his performances. 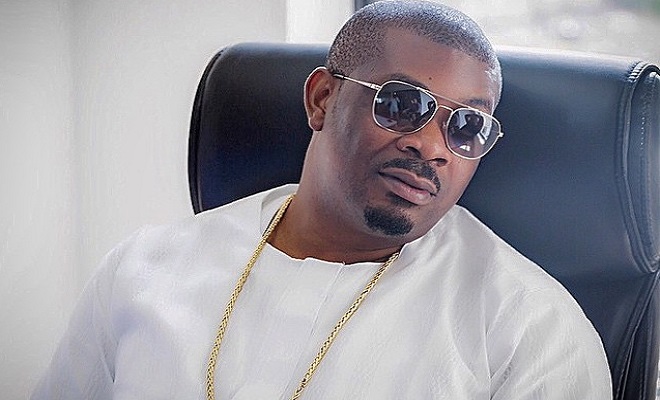 Coming in just below his former Mo’Hits partner D’banj comes the CEO of Mavin Records, also known as the ‘Dorobucci’ boss. Don Jazzy is one of the best music producers in Nigeria. He also helped build Mo’Hits from the ground up into a top label. He owns a N100m home in Lagos and is believed to own more than N50m worth of luxury cars.