Chinedu Okoli goes by the stage name Flavour N’abania, Mr. Flavour or just Flavour came into the limelight after releasing his hit track “Nwa Baby” remix. The 32-years-old Nigerian superstar is also a gifted songwriter, performer and recording artists. All in all, Flavour is a skilled and talented artist who without question has managed to establish himself as one of Nigeria’s greatest musicians. If we are to go by his recent performance and achievement, his blossoming career has just started. 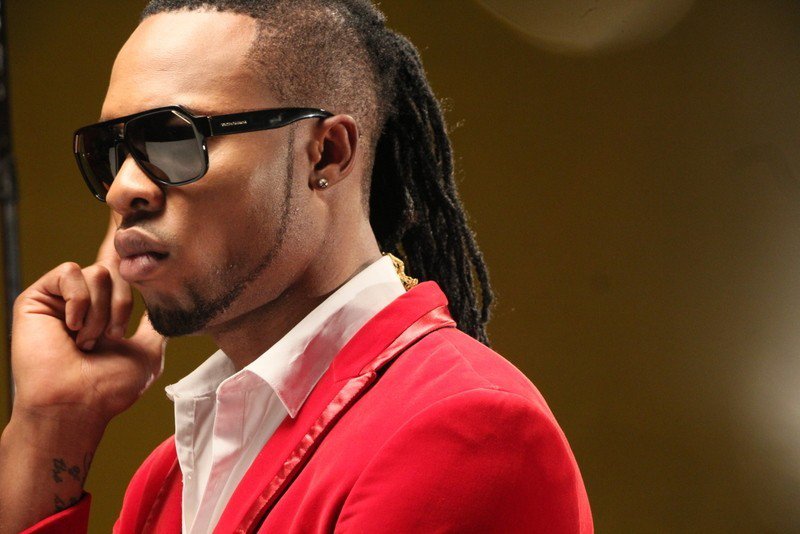 Here are 10 things about Flavour N’abania that may not resonate well with majority of the people:

1. Flavour was more of an instrumentalist in his early music life. He began by playing drums and later took on piano playing.

2. Flavour kicked off his music career at the age of 13 when he started playing the drums for his church choir in Enugu.

3. He studied music on scholarship at the University of Nigeria, Nsukka, due to an opening rather than as a deliberate intention.

4. Besides being a renowned recording artist, a good pianist, drummer and a singer, Flavour is rated among the top dancers. He is particularly fond of moving his torso to the dance tune.

5. Many people regard him as the current King of Highlife music as clearly seen from his massive hits as well as sold out crowds.

6. He also used to provide backing vocals for other musicians at SoundCity.

7. Flavour kicked off his solo live performance career at Bubbles Plaza, Enugu where he was given the name Flavour by his adoring fans.

8. Other than being a prolific figure in the music industry, Flavour also has talents in some unlikely fields. For instance, he has played simple or supporting roles in a number of Nollywood films.

9. His second album “Uplifted” has several hit singles and is believed to be one of the highest selling albums released in 2010.

10 Things You Didn't Know About Timaya