The broadcaster and compere of “Who Wants To Be A Millionaire” game show, Franck Edoho was born in Lagos, Nigeria. He broke into the Nigerian entertainment scene in 2004 as the host of the popular game show in the world, “Nigerian Edition of Who Wants to Be a Millionaire”. There is no doubt that he has brought a change in the Nigerian entertainment industry with his charismatic and cool personality. 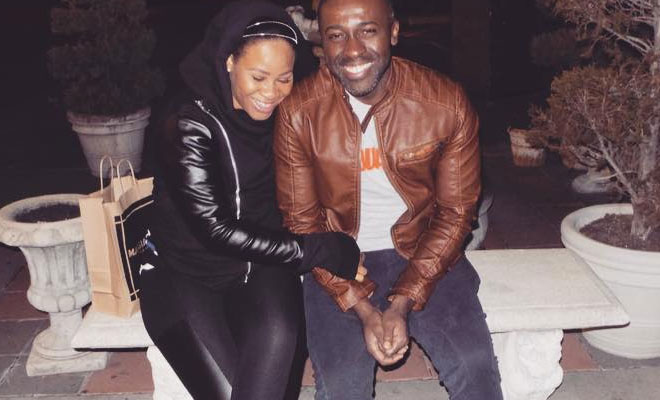 Here are 10 things you probably didn’t know about the Nigerian broadcaster and compere, Franck Edoho:

2. He is a graduate from the University of Calabar.

3. After graduating, he was employed as an editor, news producer and presenter at DBN Television.

4. He commenced his broadcasting career as a presenter on a entertainment show on Cross River Broadcasting Corporation.

5. He anchored the show “Breakfast Television” for three years at NTA Channel 9 in Calabar.

6. He later got a job with Metro FM 97.6 where he anchored radio shows like Cruise Control, A.M Lagos and Masculine Line.

8. He is married to Sandra Onyenaucheya and the couple is blessed with a cute baby boy.

9. He mentioned in an interview that his memorable moments as a compere of the game show “Who wants To Be A Millionaire”, was when Aruoma Ufodike clinched the ultimate prize of 10 million naira. He is also scheduled to host the second edition of Club Ultimate in Lagos at the Oceanview Resturant, Victoria Island.

10. He has been nominated and won a number of awards including the Youth Ambassador award by Fly Networks, the Male TV Presenter of the Year by Nigeria Kids Choice Awards and also the Best TV Presenter for the year 2006 at the City People Magazine Awards.