Famous Nollywood actress Genevieve Nnaji has expressed her interest in getting married. The 36 year old mother of one speaking with Punch recently, disclosed that she will only get married when the right man comes. 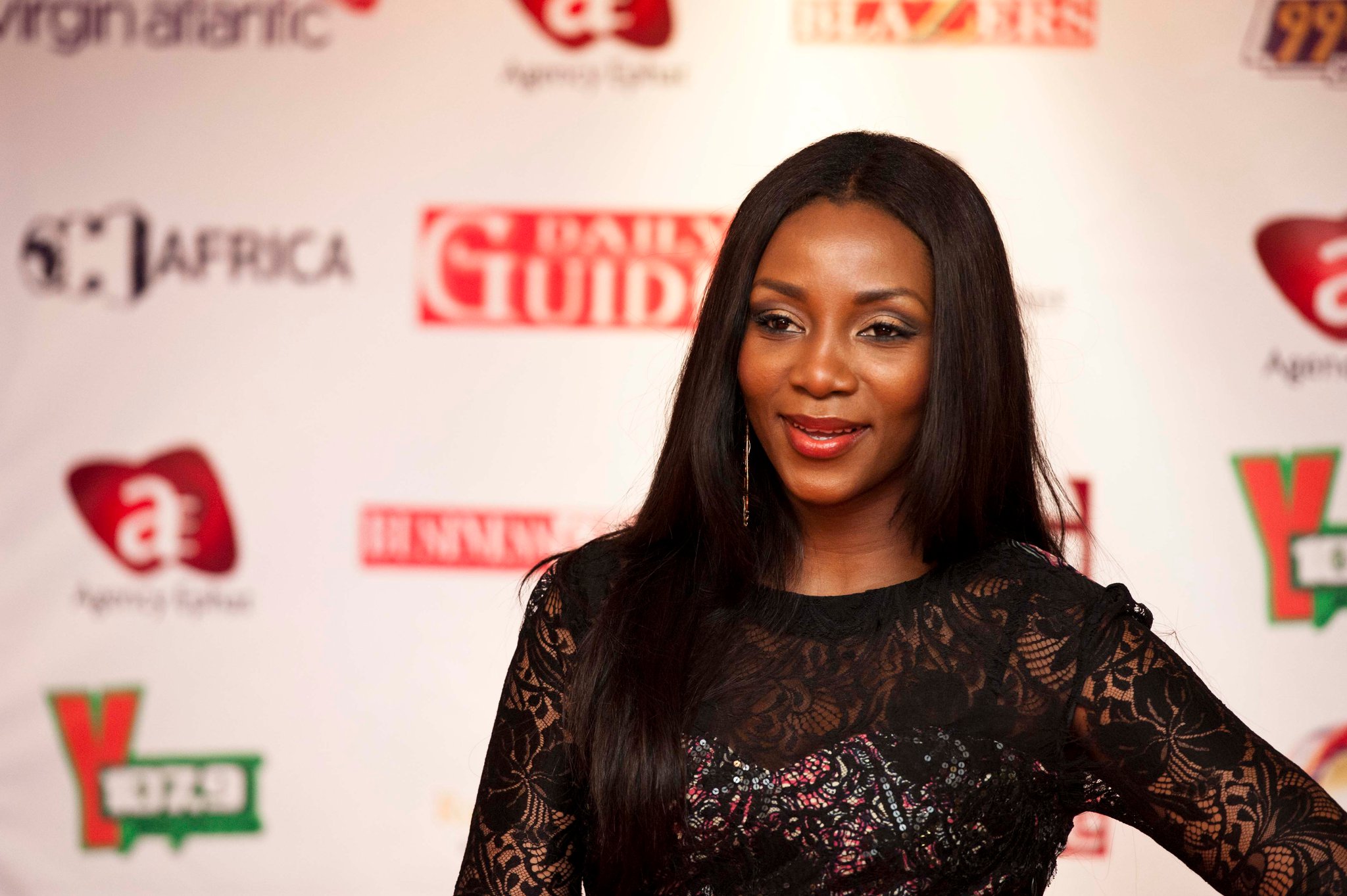 Genevieve also spoke also on why she had taken a long time to join the growing ranks of new generation movie producers in the country.

“I chose to be an actress”, she said. “Acting was what I always wanted to do. I don’t think that I ever imagined myself producing a film. I love acting”, the controversial actress said.

“If the Nigerian movie industry was as stable as it should be, I probably would have been on the set of a movie every day of my life and not be bothered about what goes on behind the camera. So it is a matter of choice and preference.”

When asked when she would finally tie the nuptial knots, the movie start said that contrary to speculations, she had not ruled out marriage.

“I’ll get married but I would only make up my mind as soon as I meet the right person”, she said.

“I haven’t found the right man yet, of course that is why I am still single.”

“When he comes, I’ll get married”, she said.

Genevieve Nnaji is an actress, singer, model, and singer. She also owns a fashion line knows as St. Genevieve. She started her acting career as a child actress in the then popular television soap opera Ripples at the age of 8 in 1998.

Genevieve Nnaji has received several awards and nominations for her work, including the Best Actress of the Year at the 2001 City People Awards, and the Best Actress in a Leading Role award at the 2005 Africa Movie Academy Awards.

The Imo State born screen goddess has featured in over 100 movies and is a househild name when it comes to Nigerian movies.