Douala- a fifty year old man, slaughtered his son by hitting him twice with a machete, and his son bled to death. According to some reports, it all started when the son come home drunk, his brothers had kicked him out of the home.

He therefore asked his father to give him the room which is outside if the main house. The father refused, the son who didn’t like his father’s reply decided to take over the room by force, the father who felt that his son was challenging him and that he was loosing his authority of a father, then took the machete and hit his son twice with it.

His son died due to excessive bleeding and the man who is a retired soldier has been arrested.

What's love got to do with it? 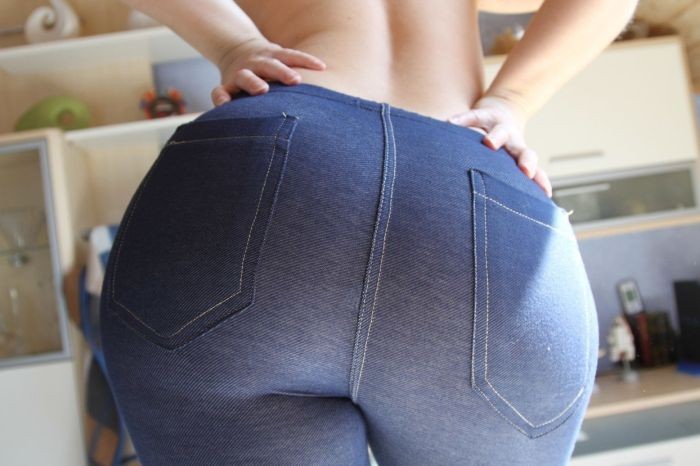