The Academic Staff Union of Universities ASUU will begin a warning strike from October 2nd. The union disclosed this in a statement signed by the Chairman, University of Abuja chapter of ASUU.

“We have tried to dialogue with the Federal Government but they have been playing games with us; we will start with a warning strike to show them we are not jokers. ASUU has being trying to get the attention of the Federal Government to intervene in the academic system of universities across Nigeria but it has all been abortive.

Consequently, ASUU will give a warning strike which will start on Oct. 2nd. The strike will last for one week, and if they do not give us listening ears, we will start the indefinite strike in November,” the statement read.

The academic union has been at loggerheads with the Federal government over the non-implementation of its 2009 agreement with the FG.  Among the demands of ASUU includes the exclusion of Nigerian universities from Pension Management Company, non-release of NEEDS Assessment Intervention Fund, funding of state universities, payment of earned academic allowance and renegotiation of the agreements were part of the outstanding issues that have not also been addressed.

Check Out This Photo of Genevieve and Ramsey Nouah 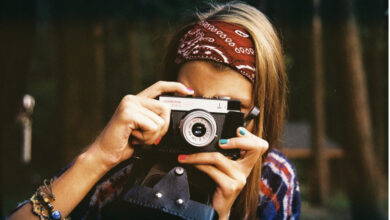 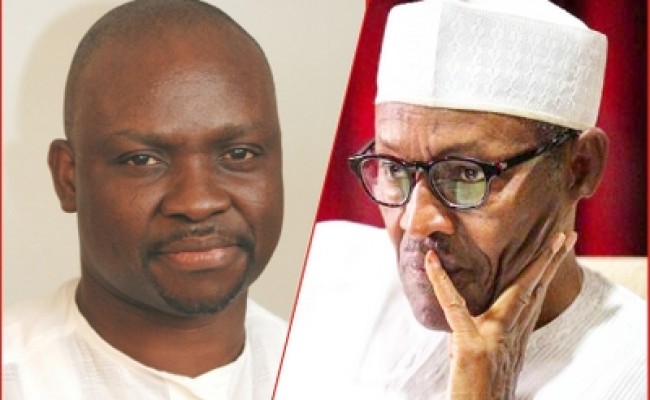